Yo! Illusion here bring you a Top 5 List about Pokemon. But not any kind of Polemon, I mean Pokemon roms hacks! I will be giving you my Top 5 Fan-Made Pokemon Games based on Creepypasta.

You play as the Player in this rom. Prof. Oak tells you that his grandson is missing and that you should find him. Prof. Oak gives 3 pokemon which aren't the starters and you head to find his grandson. As you continue, there have been rumors about children disappearing around the region.

And this is part were I can't tell you anymore about this rom. You guys should try rom, I played it before and it's good but not good enough since is quite short. 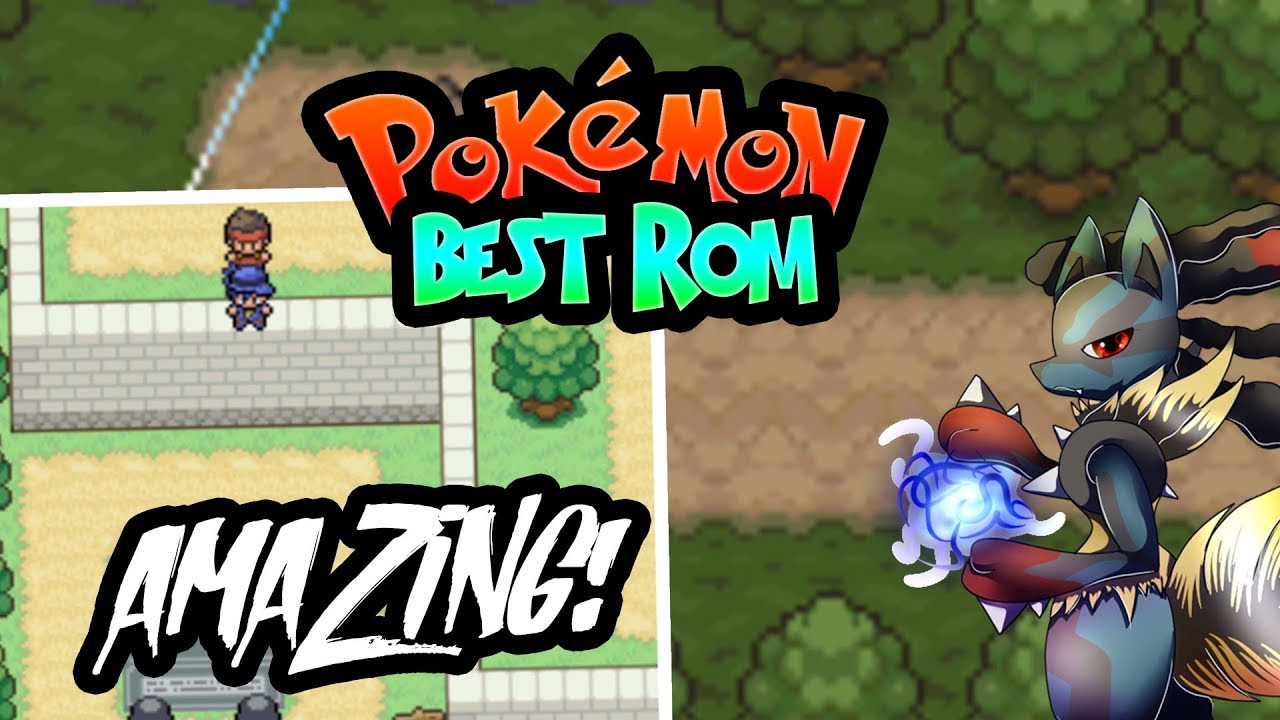 You plays as Leaf and you have an Eevee which is nicknamed as Lonliness. You in places called Emptiness and you decide to explore this place. The only thing you didn't notice that you walking to your death.

I don't know much about this and I never played before but I heard about. In opinion this game looks cool and I guess the story is good too. Don't know but hey if you want to see if is true then try the game.

You play as male trainer who is in Lavander Town. You decided to go up to the Pokemon Tower and as you got to the upper floor there is unknown being. Which this unknown being called himself Buried Alive and he challenges you to a Pokemon Battle which put your life on the line.

Not a very bad game but the only thing is that this rom is quite short. You get a decent battle against Buried Alive and see some of his weird looking creatures which I don't called them Pokemon. Still you guys want to try game out, go ahead.

You play as the Player who is about to venture out of his/her hometown. You start the game as any Pokemon game except when you get your first starter, something has join in your team.

A really good game which I really like. Killing Pokemon & Trainers as you still continue your journey. Yet I still felt quite disappointed, in the roms that I played they all some bugs. But I still recommend you to play this.

You play as unnamed trainer which many people called him, Lost Silver. You have one baby Cyndaquil and five Unknowns which all have a meaning.

One of my most favorite roms!! There are some versions of this Creepypasta. Still this game is quite sad as the Creepypasta. I really suggest that you plays this one.