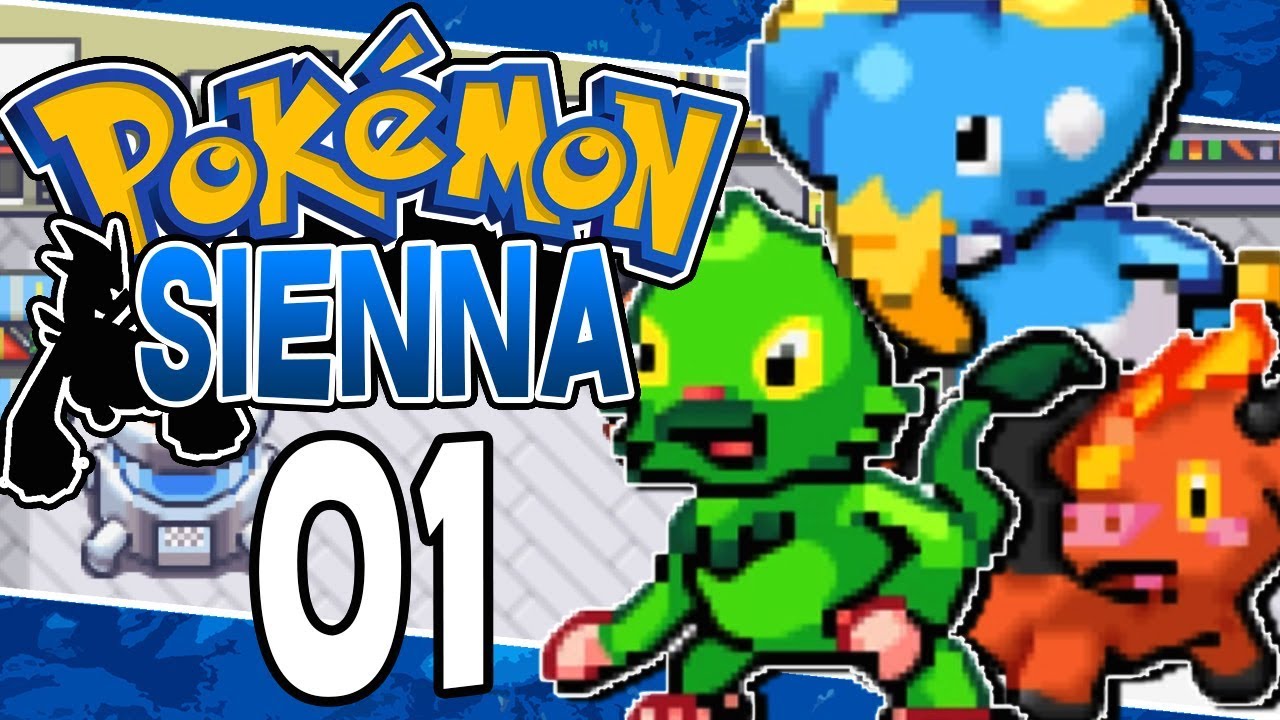 Standalone Stadium GB Emulator -or- An Exercise In Futility

Applied to a USA version of Pokemon Stadium 2, this patch isolates the GBC emulator and extends the number of titles it potentially supports. You should be able to play most GB carts through the transfer pak, poorly.

The emulator is restricted to running cartridges with 2MB ROM or less. Saving is not guaranteed and even less recommended. Although it has been modified to run carts without RAM, carts with dead batteries will throw an (unhelpful) error. Despite being an official product there’s a number of inaccuracies and outright errors. However, it serves as a brilliant example why a proper GB emu for N64 should be made.

The interface when an unrecognized title is loaded has been changed slightly. Instead of green boxes that are not filled with images of the Pokemon you should have in your nonexistent party, a single box will be displayed containing some header information. Speedup mode is always available, and its behavior depends on the recognized game version. Returning to Pokemon Stadium has been replaced with a feature that reloads the current title and restarts it. Unregistered games have no way to determine if the loaded data is accurate, so this feature may be useful to reload all banks in the case serious issues occur. As an interesting note, the GBC bootstrap used causes games to falsely report running on a GBA. GBA-specific features and palettes will be used. GB games use a DMG bootstrap. SGB borders will always be used if found, even with GBC titles.

Apply the xdelta patch with the similarly named xdelta patcher to an unbyteswapped copy of Pokemon Stadium 2 (USA). Attempting to apply to any other version will produce a somewhat unhelpful checksum mismatch error. The resulting file will be significantly smaller–only 0×164000 bytes, or ~1.4MB.

An N64 flashcart is recommended and, for the moment, possibly required. Running an emulator in an emulator may be delightfully meta but historically few have been able to run the Stadium GB Tower. You’ll need to refer to their documentation to know if they can and how they should be set up. Additionally, using GB flashcarts in the transfer pak may not work in general. There are many possible factors: power consumption, hardware behavior, save management, etc. Suffice it to say the only way you’ll know for certain is through trial-and-error and absolutely no support will be given for incompatible hardware.

Tested on console using both a 64drive and V64 Jr. with official GB and GBC carts in an official transfer pak.

Unlike the various Wideboy64 GB units playback is done in software, not hardware. As a result, ultraHDMI users should have sound (emulation issues notwithstanding).

Refer to the readme for more information, and a document is provided on the filetable format used to allow titles to stream in instead of preload.